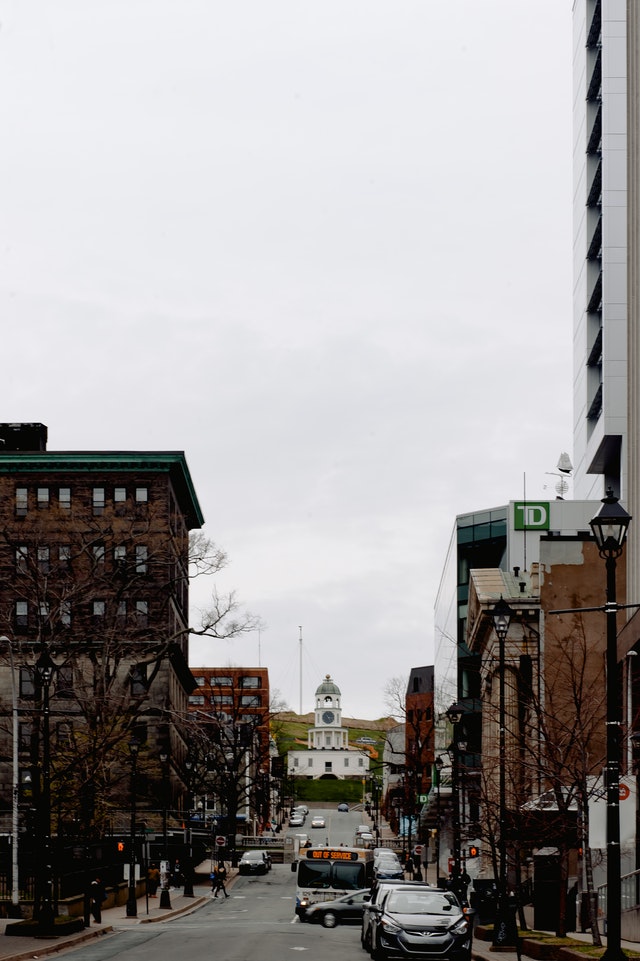 Old Town was the original urban core of Portland. It straddles West Burnside Street and includes an area under the Burnside Bridge. The Portland Skidmore/Old Town Historic District, created in 1975 and roughly bounded by Naito Parkway, Everett Street, 3rd Avenue, and Oak Street, is an important part of Old Town Portland. Attractions include the Saturday Market; the Shanghai tunnels; and Ankeny Square, site of Portland's oldest public art work, the Skidmore Fountain (dedicated September 22, 1888). The fountain, designed by Olin L. Warner of New York, is named after pioneer druggist Stephen G. Skidmore. Naito Parkway (ex-Front Avenue) is named after the late Bill Naito, a longtime Old Town-based businessman and developer, who with his brother Sam Naito in the 1960s helped to halt the decline of the area—then known as Portland's "Skid Road"—by opening a retail store, buying and restoring old buildings in the area, and convincing others to invest in the district over the next several years. Bill Naito died in 1996.

The Portland Skidmore/Old Town Historic District was declared a National Historic Landmark in 1977, its national significance based on its historic importance as a major 19th-century west coast port, and also for its collection of cast-iron commercial architecture. In 2016, Portland Mercury described the Old Town as a neighborhood "well known as Portland's primary homeless district."

And, if you haven't already, be sure to register for a free account so that you can receive email alerts whenever new Linnton listings come on the market. 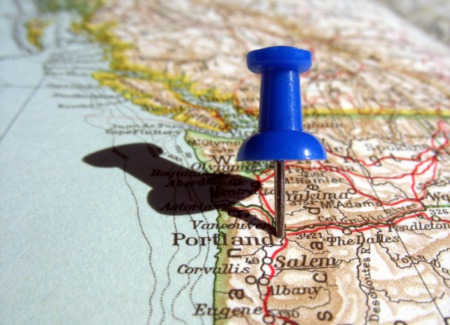 Market Conditions
Portland is a nice place to call home
BY Lauren Perreault
View All Blog Posts
The content relating to real estate for sale on this web site comes in part from the IDX program of the RMLS® of Portland, Oregon. Real estate listings held by brokerage firms other than RE/MAX Select in Oregon, RE/MAX Riverside in Washington are marked with the RMLS® logo, and detailed information about these properties includes the names of the listing brokers. Listing content is copyright © 2021 RMLS®, Portland, Oregon.

This content last updated on November 28, 2021 6:45 AM PST . Some properties which appear for sale on this site may subsequently have sold or may no longer be available. All information provided is deemed reliable but is not guaranteed and should be independently verified. IDX and listing information is provided exclusively for consumers' personal, non-commercial use and may not be used for any purpose other than to identify prospective properties consumers may be interested in purchasing.

Have a Question or Want a Free Market Report?

Contact Me
Questions? I'm Here to Help
Recently From Our Blog

Portland is a nice place to call home 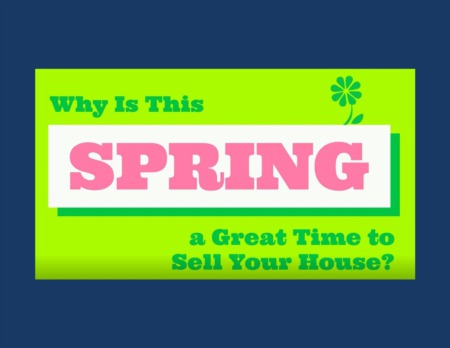 Why Is This Spring a Great Time to Sell Your House

Have a Question or Want a Free Market Report?